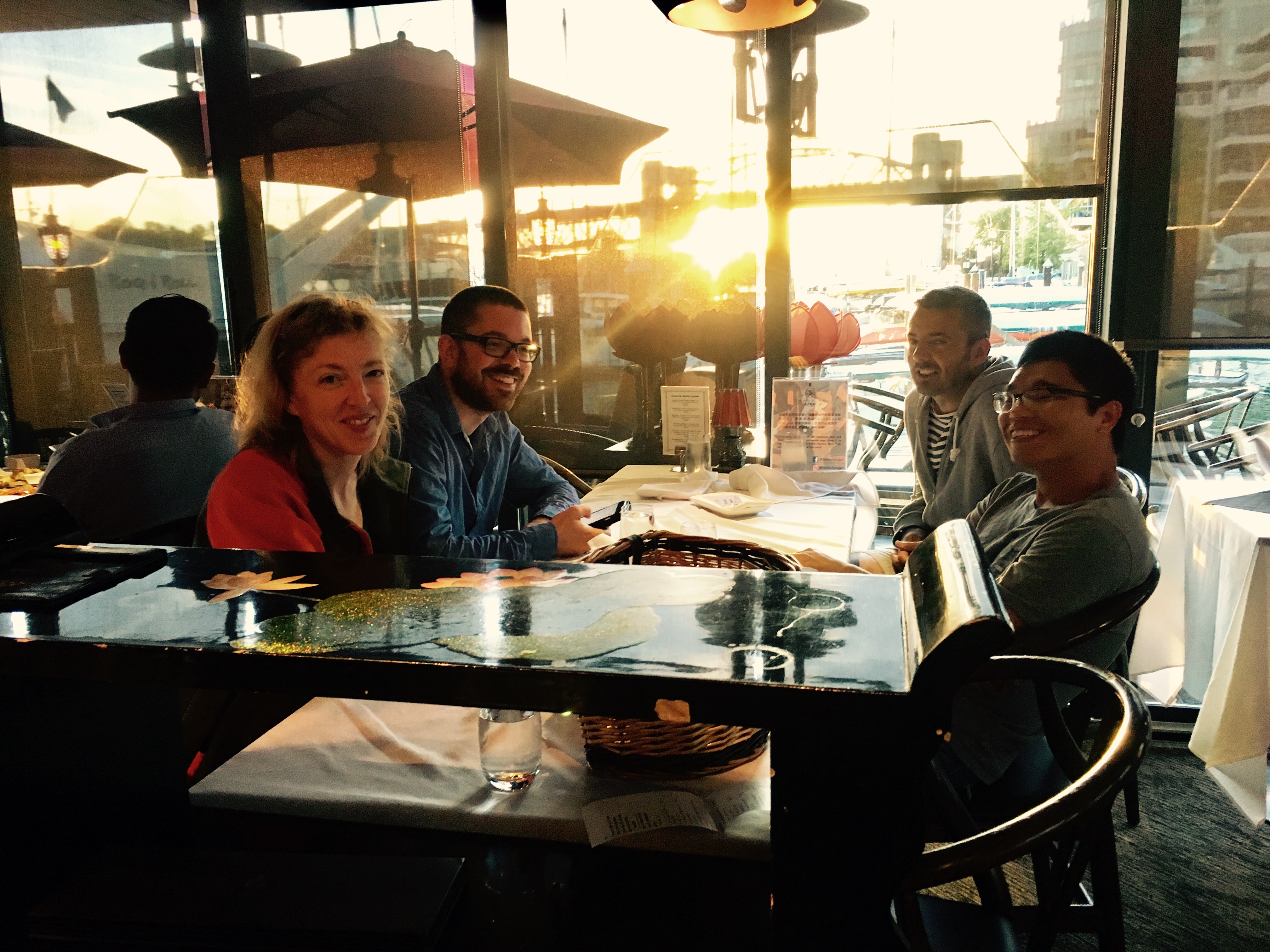 Cary Wu is assistant professor in the Department of Sociology at York University. He is also the director of Laboratory for Political Culture and Inequality (LPCI), and a Faculty Associate at York Centre for Asian Research (YCAR).  His research focuses on political culture, migration, and inequality.

Rima Wilkes is professor of sociology at the University of British Columbia and the recent President of the Canadian Sociological Association. Her research considers the relationship between politics and racial and ethnic inequality. She has written on the integration of racial minorities and immigrants in advanced industrial democracies.

Jan Mewes is associate professor (docent) in the Department of Sociology at Lund University, Sweden. His research interests include social trust, welfare states, migration and public opinion. Currently, he is leading the international research project “Three Worlds of Trust: A Longitudinal Study of Welfare States, Life-Course Risks, and Social Trust”, funded by Riksbankens Jubileumsfonds: The Swedish Foundation for Humanities and Social Sciences.

Zhilei Shi is professor of demography and the director of the Research Center of Population and Health at Zhongnan University of Economics and Law, China. His research interests include social trust, migration and health. Currently, he is leading an international research project “Family Policies and Fertility in China”(NO.19ARK004), funded by National Social Science Fund of China.

Jagdeep Heir is an undergraduate student at York University, majoring in criminology and sociology. Her academic areas of interest include the law and social inequality, thus, she is currently working towards becoming a lawyer. She was a research assistant for Cary Wu at York University. Her research focuses dominantly on migration, specifically the relationship between migration and inequality.

Malcolm Fairbrother is professor of sociology at Umeå University, Sweden, and the University of Graz, Austria. He is also a researcher at the Institute for Futures Studies, Stockholm. Originally from Vancouver, Canada, he received his PhD from the University of California, Berkeley (USA), worked in England for ten years, and has also been a visiting researcher at institutions in Mexico, Spain, and Italy. His research is about the politics of environmental protection, economic globalization, social and political trust, and social science research methods. His work has appeared in journals such as the British Journal of Political Science, European Sociological Review, American Journal of Sociology, and Political Science Research and Methods.

Helen Lam is a recent graduate of the Bachelor of Social Work program at York University. She was a research assistant in the ‘Dynamics of Trust Before, During, and After COVID-19’ project, examining the roles of the third sector in responding to outbreaks. Her academic foci include critical social work, Sinophobia/xenophobia/racism, anti-authoritarianism, anti-imperialism, and marginalization in the contexts of both China and Canada.

Zexuan He is an undergraduate student at Nanjing Forestry University, majoring Chinese Language and Literature. He is interested in Chinese political culture. He is currently working with Cary Wu at York University on the Urban and Rural Community Survey project (URCS, 2020).